Reaching Out With the Truth and Love of Christ 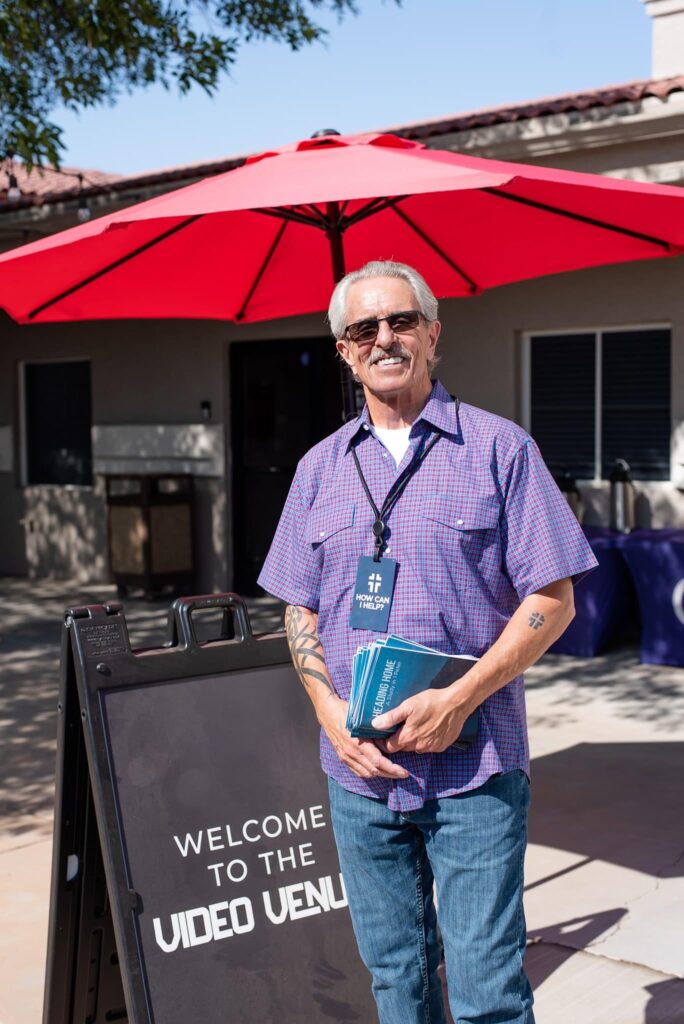 Chuck was born in Superior, Wisconsin in 1948 and raised in the Mid-West. He served in the Marines for 4 years and did a tour in Vietnam in 1968.

For the next 20 years, Chuck was involved with drugs and alcohol and frequent run-ins with the Judicial System. He accumulated almost 12 years of incarceration before coming to know Jesus Christ while laying on the floor of a jail cell in Phoenix, Arizona. That was in 1989.

After Chuck’s release from prison in 1991, he and his wife Laura began attending East Valley Bible Church (now Redemption Church, Gilbert, Az.).  Chuck and Laura served in various positions at Redemption Gilbert. Chuck served on the Elder Board for 7 years and taught the Doctrines of Grace for over a decade during the 27 years they were there.

Since then Chuck and Laura have become members of Redeemer Bible Church in Gilbert, Arizona, and Chuck is grateful for the time at Redemption Church and for their years of faithful support and numerous opportunities to serve.

This organization offers the Fundamentals of the Faith Workbook and the MacArthur Study Bible in Spanish.